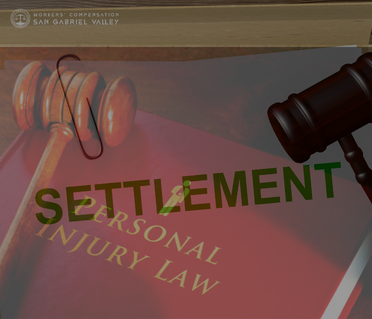 If you’ve been injured in an accident, you may be wondering if you should file a personal injury lawsuit. While it’s true that some personal injury cases do go to trial, the vast majority of them are settled out of court. There are several reasons why this is the case, and in this article, we’ll explore five of the most compelling ones for personal injury settlements.

Disadvantages of settling out of the court

There are a few disadvantages to settling a personal injury case out of court.
– You will not have a chance to trial by jury.
– The amount of money you receive may be less than what you would have received if you had gone to court and won your case.
– You may have to pay your own attorney’s fees.

Out-of-court settlements are generally faster and cheaper than going to trial. They also allow the parties to maintain control over the case’s outcome. In some cases, out-of-court personal injury settlements may be the only way to avoid trial. If you have been injured in an accident, contact us (626-602-9483) at San Gabriel Valley Personal Injury Lawyer to discuss your options.